Uses Of VR In Archeology 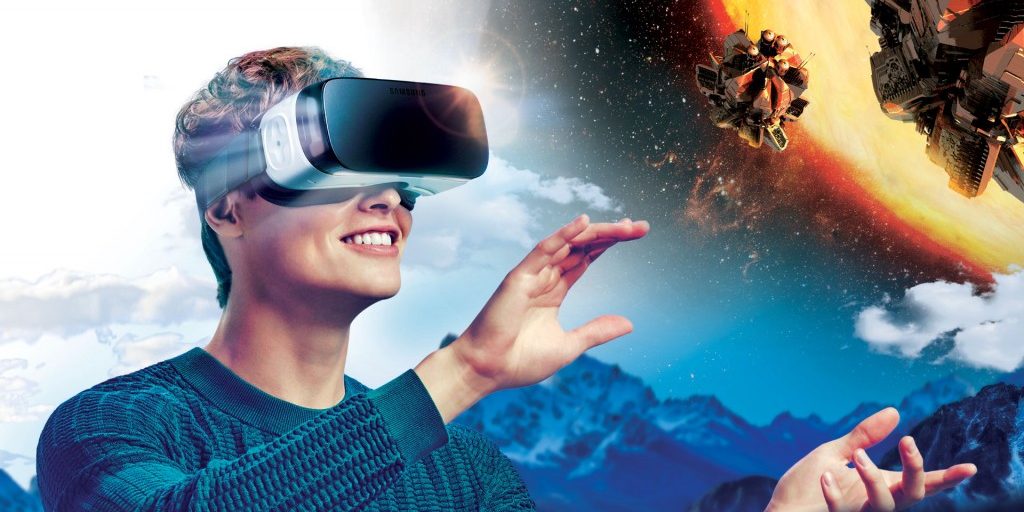 Virtual Reality or VR has been prominently dominating the market due to its entertainment factor. It is a computer technology that uses headsets along with physical props from the environment to produce a person’s existence in a parallel world. VR is generally used for creating a splendid gaming experience but, many are unaware of its uses in different other fields such as medical training, clinical therapies, fine arts, engineering, architectural and urban design and heritage and archaeology.

VR in Heritage and Archaeology

The year 1994 saw the first application of VR presentation on the grounds of history and archaeology. A 3D reconstruction of the Dudley Castle was created and the interpretation system in the museum provided a “walk-through” of the 3D reconstruction.

Archaeologists often need to visualize excavation sites mentally to get the accurate inception of its geography and historical significance. Hence, they are in dire need to find new tools to help them in their work. Virtual Reality or VR seemed like the perfect solution. Virtual Reality or VR helps to recreate sites of archaeological importance, almost as accurately as the original structure. This technology could be used to develop ancient caves, natural environment dating to 1000 years old, replicas of old monuments, towns, and historical structures.

On the left: Photo of Deir Mar Saba in the West Bank.

On the right: Still, frame from flythrough video (using VR)  of the valley leading to the Mar Saba monastery.

Technology has revised how we look at the world. From ancient maps to 3D maps and from 2-dimensional visionary experience to Virtual Reality, the world has come a long way and technology has paved the path for more scope and advancement in all fields.

International archaeological festivals like “Heritage Now” in Lahore will make use of VR technology to showcase its use in archaeology and give a new definition to history and recreate civilizations.

Virtual Reality is changing the way we explore the past and communicate it for a better understanding of the present. Archaeologists use high-resolution 3D models to make features visible in a way it has never been possible before. One could visualize the historic Pompeii site, the Harappan Civilisation, the Great Pyramid of Giza or go back in time and tread the path of history.

IMPORTANCE OF VR IN ARCHAEOLOGY

VR is essentially a revolutionary technology that is shaping the way we look at the world around us. It is fast developing and scientists are looking for more creative ways to use it in different prospects and fields of science and technology other than entertainment.

According to recently released TechSci Research report, “India Augmented Reality and Virtual Reality Market By Product Type, By End-user, Competition Forecast and Opportunities, 2011 – 2021”, augmented reality (AR) and virtual reality (VR)market in India is projected to register a CAGR of 55.3% during 2016 – 2021.

With that growth rate of VR all over the world, one can expect the surging use of VR in various fields of technological importance such as astronomy, archaeology, mechanics, medicine, food and gastronomy and a lot more.