GREEN CLOUDS ON OUR PLANET 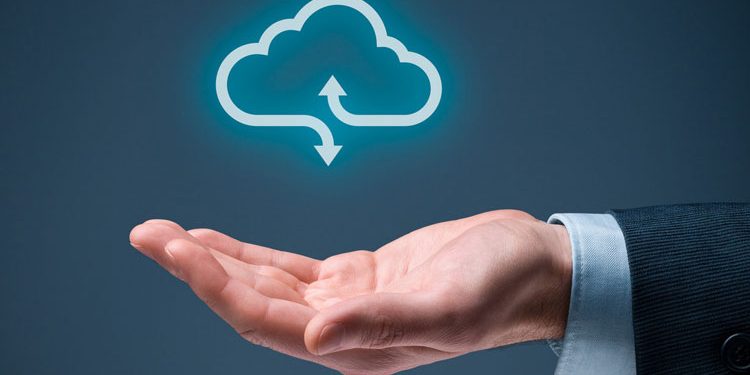 One of the most simplest definition one can give about cloud computing is that “they are basically computers on the Internet”.

Even dating back to the primitive ages, computing was carried out using three levels of computing resources, Infrastructure; Platform and Applications.Fingers, stones or sticks were used as infrastucture to carry out simple applications like addition and subtraction on numbers of a particular number systems, eg. Hindu-Arabic or Roman, which is analogus to the platform layer.

Later in the 20th century, semiconductors (Transistors) were used as computing elements to develop the infrastructure layer.(Today, technology has reached a level were Moore’s law will be invalid in a couple of years.Logical gates will start opening with the passage of just one electron, and to increase processing power per unit area man will have to resort to logical gates which are photo sensitive.).Operating systems like Windows, Linux, Mac and programming languages like Java, C, C++ make up the platform layer which in turn helps programmers develop complex applications like Microsoft Excel and Tally.

Finally in 2003, Cloud computing was born when Amazon installed a primitive cloud for their private use to counter high network traffic in their e-commerce portal during the Thanksgiving season in US. Later in 2006, Amazon started offering their infrastructure to the public through Amazon Web Services (AWS).Today major players like Google, Microsoft, Rackspace, Salesforce have joined the race to develop reliable and secure clouds, and are offering Infrastructure, Platform and Applications or Software as a service (Iaas, Paas and Saas) on a pay as you go model.

Now, in this age of global warming , cloud technology helps to make this planet more green.In a recent study conducted by a independent analyst firm Verdantix on 11 global firms (Boeing, Citigroup, Dell, Barclays Capital, to name a few) using cloud technology for at least the last two years to satisfy their computing requirements concluded that carbon emissions reduced by 50%.The Carbon Disclosure Project calculated that by 2020 US companies with an annual revenue of more that $1 billion dolors can save $12.3 billion in energy cost and achieve carbon reduction equivalent to 200 million barrels of oil every year.This is also equivalent to the energy required to power 5.7 million cars every year.

This is achieved through virtualization and running servers at higher utilization rates.This reduces the total energy required to drive a particular service, which in turn reduces the carbon emission.Added to this, providers focus on the efficiency of the data center as a whole and generally run data centers at lower PUE’s. Also traditional data centers maintained by small and medium enterprises can lose upto 96% of the energy coming into the building.They loose energy in three main areas : cooling the room, cooling the servers and underutilization of servers (they maybe as low as 10 to 20 %).Modern data center design tackles room and server cooling and through virtualization techniques used at scale can address server underutilization.This becomes more effective in large scale data centers serving many SME’s.

Companies in US who are spending 10% of their IT budget in moving to the cloud will be investing at least 70% of the same budget by 2020 to tap the benefits of the same.Many up coming startups (like we at Agileblaze) have started to offer services in the platform and application layer of the cloud pyramid to be a part of this cloud boom over the next 10 years.