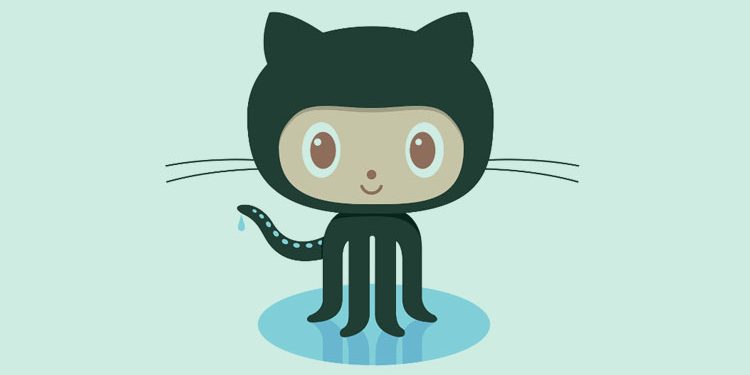 Git is a distributed revision control and source code management method. Git is developed for managing the Linux Kernel develpment and is designed and developed initially by Linus Torvalds.

The word Git is not an abbreviation, Git is Bristish English slang for a stupid or unpleasant person . According to Linus Torvalds “I’m an egotistical bastard, and I name all my projects after myself. First Linux now ‘git’ “

GitHub is a web based hosting service for software development projects that use the Git revision control system. GitHub offers both commercial plans (paid accounts) and free accounts for open source projects.

2. Should necessarily have permission to access the private repository, that which should be granted by the owner of the Repository

3. To checkout from the private repository

4. Change the name and the email address if necessary that needs to appear in the repository , once we start committing

5. To checkout the project from the remote repo

6. If we wish to checkout a particular branch from the remote repo

7. Now if we want to create a new branch locally and need to create the same in the centralised repo.

8. Now we are on the new branch that was created , We can cross-verify the current branch using the command

What all changes we do will affect the new_branch we created now.

9. Pushing the changes to the new_branch on the centralised repo

10. To Merge another branch to our currently active local_branch

How to make a Discord chatbot in Python
January 1, 2018